From the law and order department:

...in a civilized country, not even the worst of men should starve.

You can say that again. For our sake as a civilized society, even the worst of criminals should not be deprived of food, shelter and clothing. Homeless and hungry are the shame of us all.
Posted by Vlad No comments: 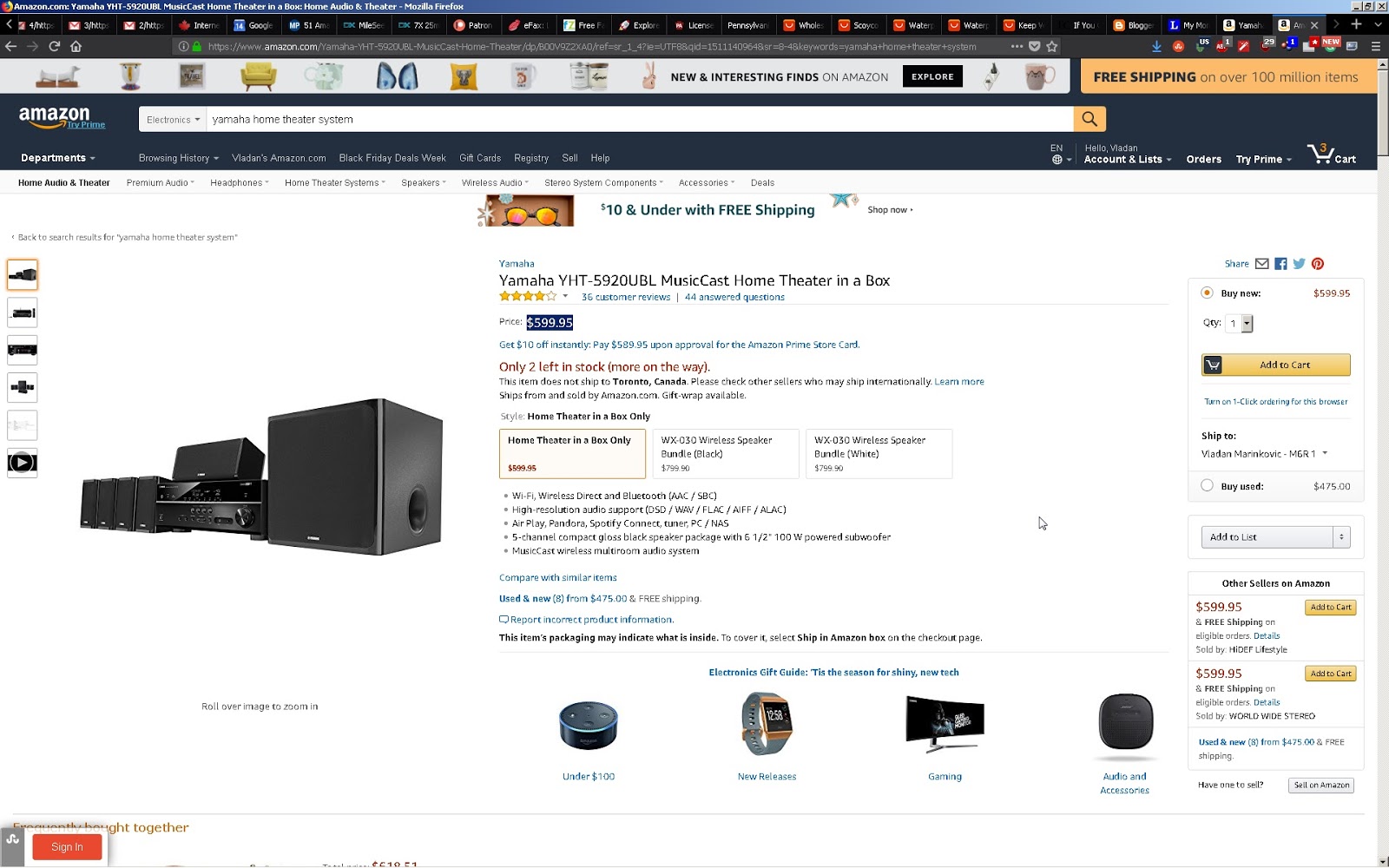 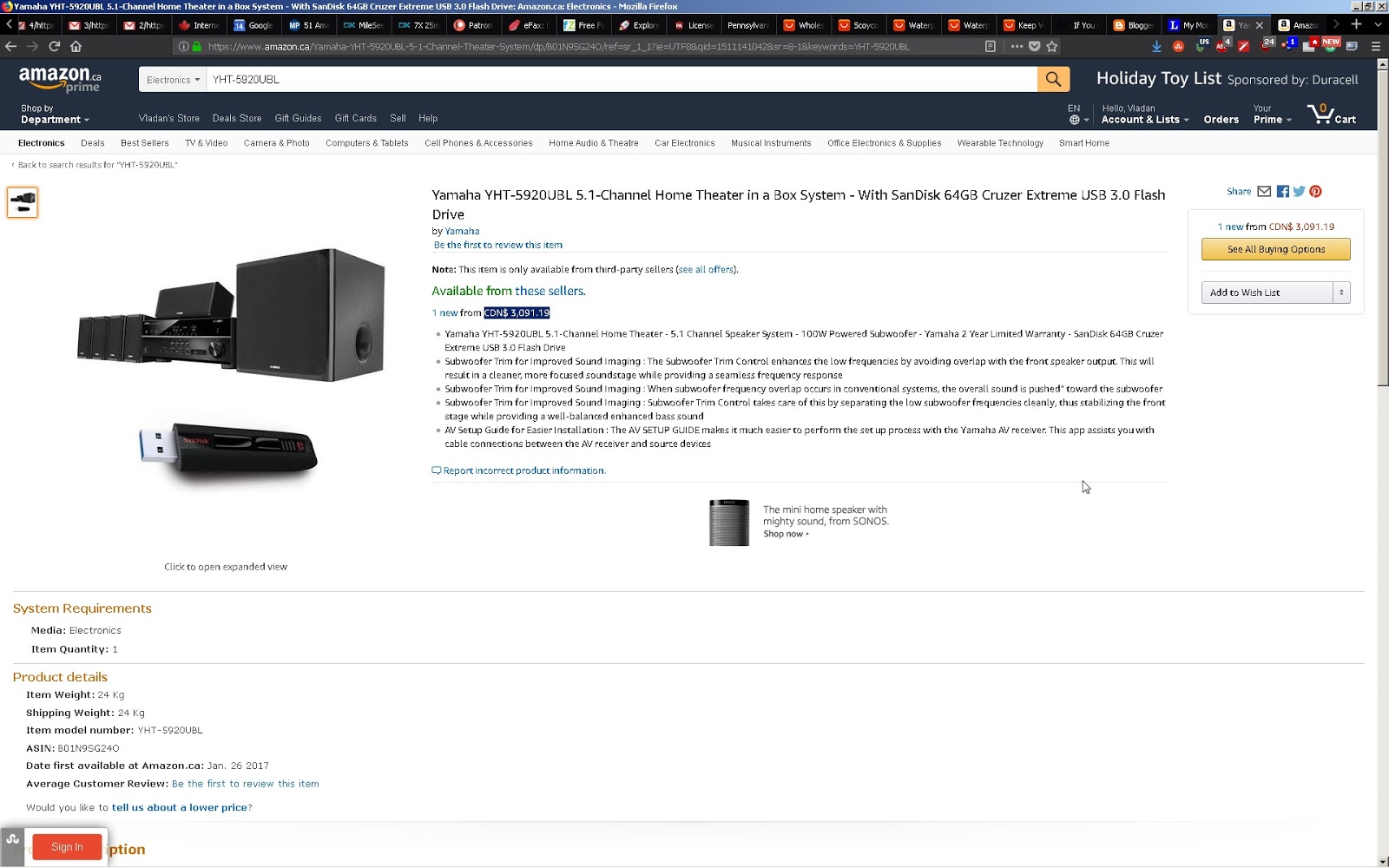 Serving on a jury is the most important duty a citizen can be called for. Short of going to war, no other civic obligation has a deeper and more lasting impact on our fellow citizens and society as a whole. Yet, it's a task none of us is prepared for and many try to avoid.

This spring I had an honor and a privilege to serve with eleven other people and ultimately decide the faith of two young men charged with first degree murder. The trial lasted two months, we heard over a hundred witnesses and deliberated for four days until we reached the verdict. There is no way I can describe this experience in a blog post, so I'm not going to try. The fact is that even if I wrote a book only my fellow jurors would fully understand it, let alone relate. Most of these awesome people I remained in contact with. We come from all generations and all walks of life, but share a unique bond that was forged during this trial. Together, we made one of the most serious decisions of our lives. It wasn't an easy task and it took a heavy toll on many of us. It probably cost me my job, but I have no regrets whatsoever. It was an experience I will cherish for the rest of my life.

For those that use various tactics to avoid jury duty, I say: go ahead and good luck. I wouldn't trust people like you with such a serious task anyway.

Of course, you want to know what the verdict was. One man was acquitted, the other found guilty of first degree murder. One went home to his family, the other to life in prison with no possibility of parole for 25 years. None of it changed the fact that four children are growing up without their mother.
Posted by Vlad No comments:

Crown land. What's that and what is it good for?

So, what is it good for? You can't own it, but you can rent plots on it for various purposes, such as building a cottage, mineral or oil exploration. All that rental income is collected by the local government in the name of the owner - the Crown or the public.

What about the parts that are not rented? Well, some are Provincial Parks, Conservation Areas, Canadian Forces bases, etc. The rest, which are basically enormous expanses of mostly inaccessible wilderness outside major metropolitan areas, is free for everyone to use under the same conditions.

Pretty much all yellow areas on that map are general purpose Crown land, free for use by citizens of Ontario. What for? You can consult the interactive map above to retrieve use policies for any specific location. I will simplify that a bit, but first an important disclaimer: don't take my word for it - consult the Policy Atlas above, Ministry of Natural Resources and Forestry district office and/or Conservation Officers in the area before you do anything on Crown Land..

On general use Crown land in Ontario you can:
And pretty much anything else as long as you don't permanently alter the environment, it's not specifically prohibited in the particular area and you obey rules that already govern the same activity elsewhere, such is the case with hunting and fishing. You are asked to act responsibly to help protect the natural environment and understand the risks associated with your activity:
So, what do I do on Crown land, you ask? Target practice! You can bring any non-restricted firearm (providing you have a valid possession and acquisition  license, of course) and shoot until you run out of ammo. What's a non-restricted firearm? It's practically any long barrel weapon, from military rifles to pump action shotguns. Restricted firearms (handguns) are relegated to registered shooting ranges only and cannot be used for hunting or target practice on Crown land.

I've been researching Crown land locations that are accessible but not frequently visited and have found a few nice spots for an impromptu shooting range. It's not as easy as you may think because all standard precautions apply, including making sure no one can get hurt if I miss my target (good backdrop) and there are no houses/cottages/camps in the vicinity. That often requires quite a bit of hiking through some rough terrain, but the nature is pristine and I enjoy it. Once I find a suitable area, I set up my targets and the fun begins. My little rifle holds only 8 rounds per magazine so about half the time is spent reloading, but i use it to walk around and find another spot to shoot from (usually progressively further from the target) or re-position the targets I've knocked down. I like steel targets because they are reactive (visibly and audibly react when hit) and can take a lot of beating. I also like to shoot subsonic ammunition because it's much quieter (can be fired outdoors without hearing protection) and doesn't damage the target as much. It's also slower in flight, so there's a perceptible delay between the muzzle explosion and the sound of the bullet hitting the target, allowing me to hear both events separately. For some reason, I find hearing the "ding" half a second or so after the "bang" very satisfying :).

Doing all of this in nature is an added bonus that cannot be overstated. When I'm done I can take a dip in the nearby lake even if I forgot to bring my swimsuit :). About the only downside are biting insects, but i repel them with Permethrin, copious amounts of Deet and nitro-cellulose smoke :).

But, that's just me. The question is, what would you like to do on Crown Land?
Posted by Vlad No comments: